988 is the national Suicide & Crisis Lifeline

As of July 2022, 988 is active across the United States. This new and shorter phone number is easier to remember so people can access mental health crisis services. Click below to learn more about 988.

Everyone can help prevent suicide

Having an understanding about issues related to suicide and mental health can help in suicide prevention, help others in crisis, and change the conversation around suicide. Providing access to support services, talking about suicide, reducing access to means of self-harm, and following up with loved ones are also shown to be effective.

If you or someone you care about is in crisis or displays signs of suicide, please seek help immediately.

Some signs can be more meaningful if the behavior is new, has increased, or may be related to a painful event, loss or change.

Risk factors are characteristics that make it more likely that someone will consider, attempt, or die by suicide. They can’t cause or predict a suicide attempt but are important to be aware of. 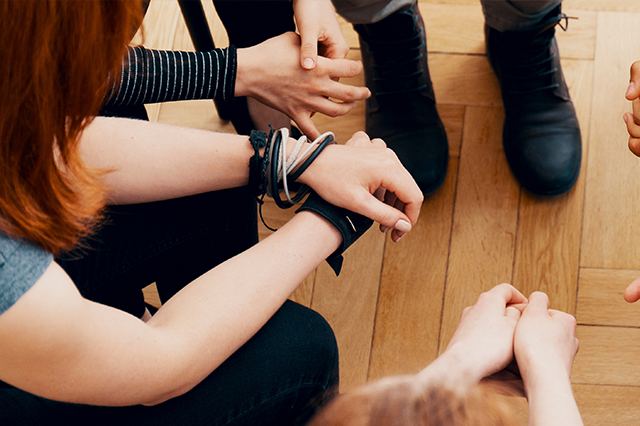 Where to get help

Free and confidential support is available 24/7 for people in distress. If you or a loved one is in crisis or struggling, consider reaching out to any of the following organizations: